Regional enterprises’ disaster recovery and business continuity plans were largely lacklustre and insufficient, but are showing some signs of improvement writes Piers Ford

How resilient is your IT infrastructure? In an age when even a modest amount of downtime can have a profound impact on an organization’s profitability, it’s a question that is rightly taking priority in enterprises across the Middle East. There is an unprecedented drive towards creating standards and procedures that reflect the latest best practice advice in disaster recovery and business continuity (DR/BC).

Much of this activity is being driven by shifts and influences such as the Arab spring, which has forced businesses to consider their vulnerability to governments shutting down the internet due to civil unrest, as well as the impact of that civil unrest on their resourcest 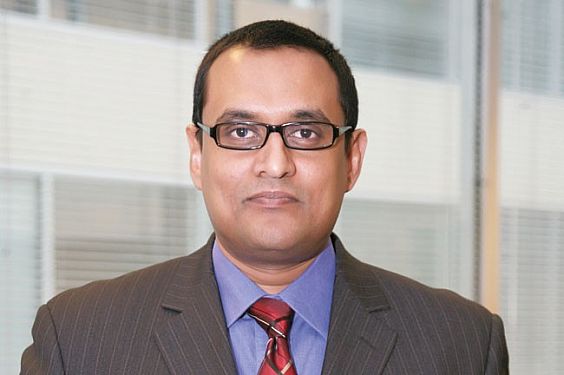 Compliance and regulation are also key factors for any Middle East-based business which wants to compete in a global market.

But when a company comes to consider the effectiveness of its DR/BC strategy, there is still some confusion about what a robust plan actually involves.

“The Middle East does not have an impressive track record for DR and BC, and many installations are more focused on islands of functionality than complete functionality,” said Boby Joseph, CEO of StorIT Distribution, one of the region’s leading value-added distributors.

“Most of the time, DR and BC are confused with IT equipment availability rather than business continuity in the event of disruption or disaster. The local situation is volatile and fluid. The strategies adopted by most organisations are complacent and superficial. Of those who do have some kind of setup, they have hardly rigorously tested them and have adopted a policy of ‘we are looking into it and developing in phases!’”

Seeing improvement
Joseph’s scathing comments are not necessarily reflected across the industry, however, and he does at least reserve some praise for financial organisations, which have been compelled to address DR and BC capabilities by the pressure of international compliance. Allen Mitchell, senior technical account manager, MENA, at data and information management software vendor CommVault Systems, said the picture has improved considerably during the last five years.

“This is partly due to worldwide events over the last decade, which has driven businesses to think differently about ‘what we do in the event of…’ scenarios,” he said. “For example, many of the data management conversations, meetings and presentations that we have with end-users have an element of DR and BC built in to them, it is expected.

“Also, there is far more focus on BC in the tenders that end-users issue as they realise that they have to think about the ‘what-if’ factor, as well as the here and now. Another consideration today for enterprises in the Middle East is the competition and compliance factors from the various worldwide markets that they operate in. For example, there are standards and trading expectation within the telecoms, airline and banking sectors that need to be followed in order to operate in global markets. Multi-national organisations adapt to the regulations of the country in which they do business. That is why there is such activity around creating standards and procedures.”